Reaction to the execution law from captive journalists’ children: give our fathers back to us

Due to the coronavirus, the new law on enforcement is on the agenda again and is about to pass from the Turkish Grand National Assembly. The law, which is stated to include murderers, sexual abuse offenders, and those charged with ordinary crimes, yet political prisoners allegedly cannot benefit.

Journalists’ children who have been away from their fathers for four years have reacted to this situation from their social media accounts. The daughter of TRT Haber’s former editor-in-chief Ahmet Böken, Mümtazer Türköne, Zaman Newspaper Advertising Manager Yakup Şimşek, and the economy writer Zafer Özcan, called for the evacuation of their fathers before the corona threat reach to prisons.

Two journalists were killed in Haiti

“WE HAVE TO BE CONTENTED WITH ONLY HEARING THEIR VOICE” 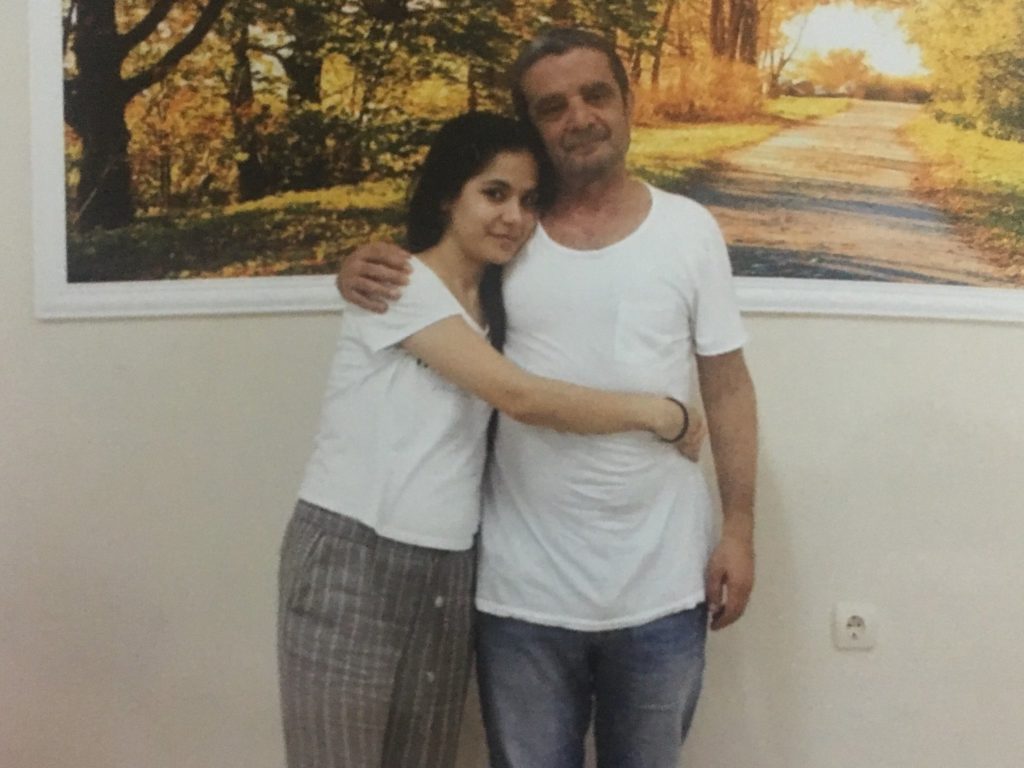 Sıla Türköne (Daughter of Mumtazer Türköne): Mümtaz’er Türköne is 64 years old and has been detained for 3 years and 7 months. 7 months ago, a stent was inserted into one of his veins due to heart disease, while the other vessel was still completely blocked. In this process, we have to be content with hearing  him only once a week.

“IF MY FATHER WAS A DRUG LORD HE  WOULD BE OUT BY NOW!” 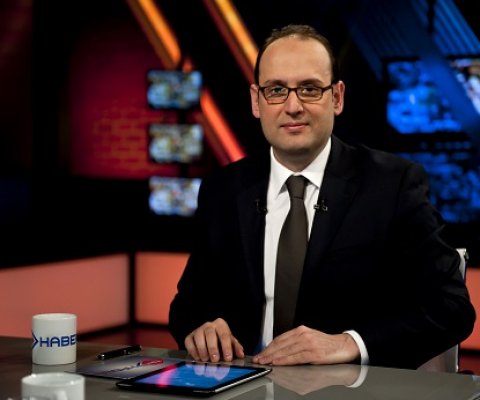 Esma Böken (daughter of Ahmet Böken): If my father was a drug lord or rapist, he would be released from prison. However, as TRT News was selected as the best news channel of Europe, As he reduced the annual expenditures of the channel to 1 in 4, he will continue to stay in prison.

“I WISH THEY SAY “TAKE YOUR FATHERS WITH YOU” 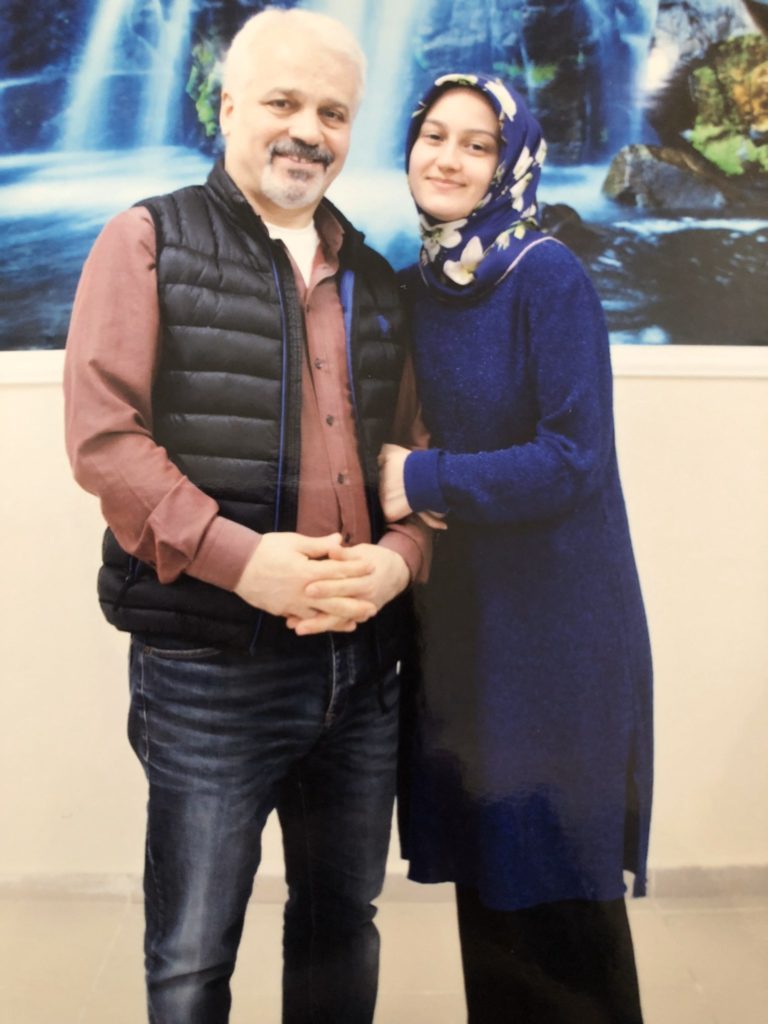 Büşra Şimşek: (Daughter of Yakup Şimşek): I’ll go to Silivri number 9 before the lawyers are banned from prisons. I wish they say “Take your fathers with you”. Measures in prison have just begun to be taken. The detainees have no security. How many patients were tested in prison? What material will save people after they get sick? Officers enter and leave the wards all the time unmasked. “You are very meticulous,” said the executioner, who was warned for his indifference. Release the people now. 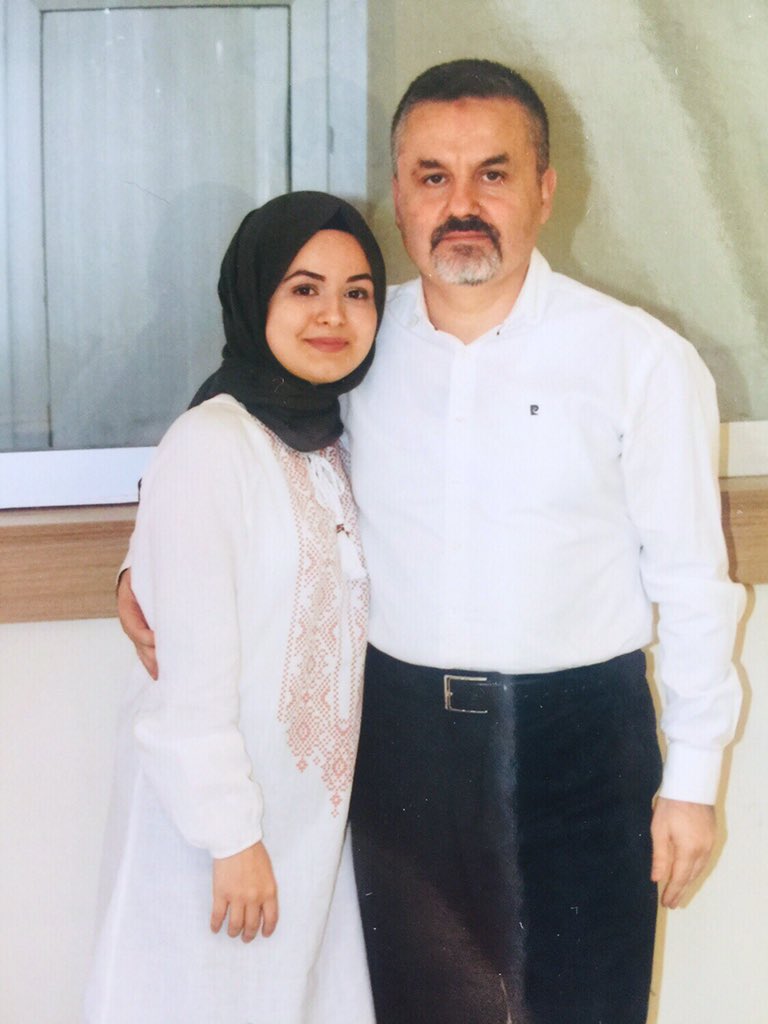 Ebrar Beyza Özcan (daughter of Zafer Özcan): “This is a living space in toes to toes. We try to fit 26 people in a 10-person ward. Cologne, wet wipes and disinfectants have no place in our shopping cart. Our loyal friend is soap. We wash our hands frequently and anticipate someone to protect us and make decisions about our lives. Nevertheless, we are still in a rush nowadays. Maybe there will be someone who will imprison us in our homes. We look forward to hope, as we always do… ”

My father wrote those in his last letter. While staying at home is a situation that someone sees as trouble and complains, it is a mercy for thousands of people who are in the situation of my father and everyone who is under the same conditions. You are very lucky that you can stay at home, close your door and pull your curtains, and be a “family”.

My father would be thankful that he was with us even when he lost everything he had by scratching his nails in life. Behind all of his achievements we were left with a house in which we live. Neither his profession nor his accomplishments… Just a house. How did you take away this from my father?

When he was in jail, seeing our face behind dirty glasses once a week and being able to hug us once a month kept him alive. Now this is gone. Give my father back to us, even if you say go, get out, he won’t leave us anyway. He does not leave his home.

My father has been deprived of his liberty for over a year. Now his health is under threat. All we want is to be at home. What harm does this person can do at home? Life doesn’t fit in prison! ”

Two journalists were killed in Haiti

Confiscating the estates of exiled journalists is unacceptable